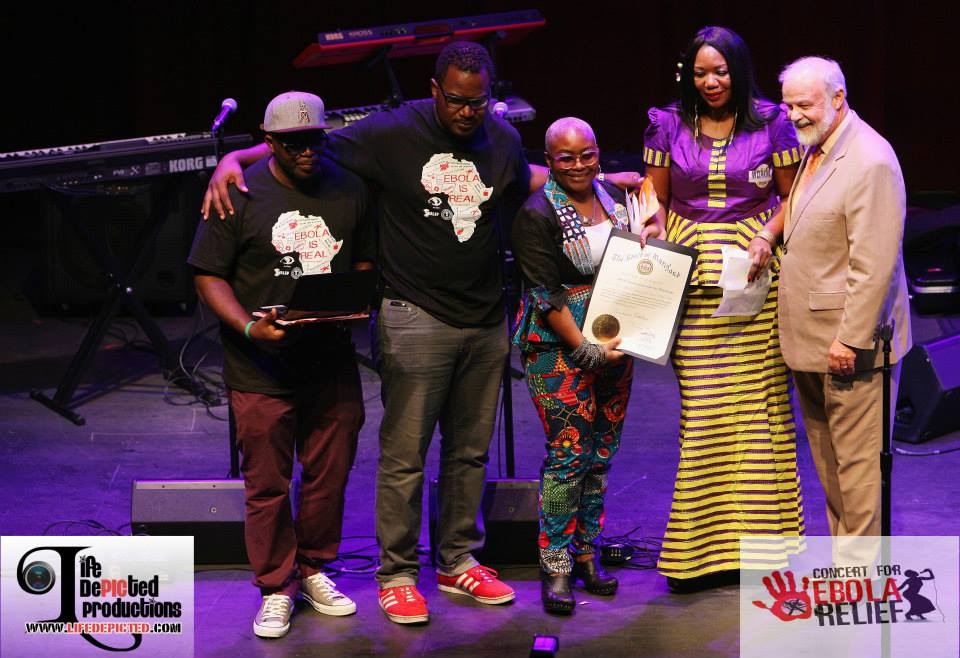 -2020 – The African Film Festival “Founder’s Best Story Award” for SAVE OUR GIRLS Documentary. A documentary focused on uplifting vulnerable girls from streets to Classrooms providing a true transformative experience for Gender Based Violence Victims in Sierra Leone

-2019 – AgroBiz African Powerful Partnership Awards (Words of Wisdom Awards) – A person who has been instrumental in educating and mentoring individuals toward achieving women’s empowerment with collaborations. Awarded during the United Nations 63rd Commemoration on the Status of Women #UNCSW63 in New York at 1 U. N Plaza

Thank You!
Your message has been sent successfully.

We use cookies on our website to give you the most relevant experience by remembering your preferences and repeat visits. By clicking “Accept All”, you consent to the use of ALL the cookies. However, you may visit "Cookie Settings" to provide a controlled consent.
Cookie SettingsAccept All
Manage consent

This website uses cookies to improve your experience while you navigate through the website. Out of these cookies, the cookies that are categorized as necessary are stored on your browser as they are essential for the working of basic functionalities of the website. We also use third-party cookies that help us analyze and understand how you use this website. These cookies will be stored in your browser only with your consent. You also have the option to opt-out of these cookies. But opting out of some of these cookies may have an effect on your browsing experience.
Necessary Always Enabled
Necessary cookies are absolutely essential for the website to function properly. This category only includes cookies that ensures basic functionalities and security features of the website. These cookies do not store any personal information.
Non-necessary
Any cookies that may not be particularly necessary for the website to function and is used specifically to collect user personal data via analytics, ads, other embedded contents are termed as non-necessary cookies. It is mandatory to procure user consent prior to running these cookies on your website.
SAVE & ACCEPT